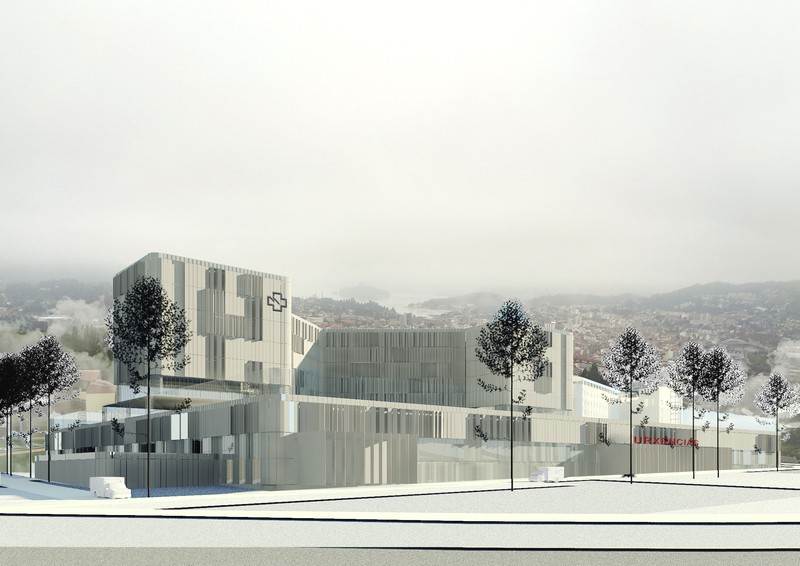 Construction of the Montecelo Hospital begins

Continuing with the planning, on May 3 work began on the future Montecelo hospital. The President of the Xunta presided over the institutional act to start the works. The hospital complex will have an area of almost 75,000 meters, which will house 720 beds, 60% of them in individual rooms. It will also have 162 positions in the day hospital; 117 emergency rooms and 20 operating rooms.

The new Montecelo Hospital will be executed by the UTE Copasa-Puentes y Calzadas Infraestructuras-Ogmios Proyecto S.L. and has been designed by the architects Chile 15 Arquitectos, GAU Gabinete de Arquitectura y Urbanismo.